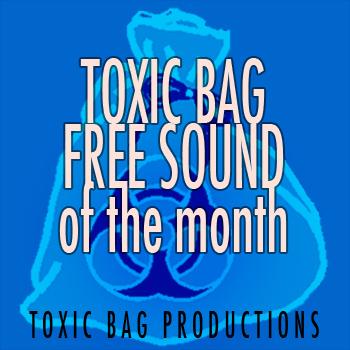 This month’s free sound is a one-minute ambience of someone digging during a thunderstorm…is s/he digging for treasure? Burying something? Someone? Digging up a body for some nefarious purpose? Come to burn the bones and dispel a vengeful ghost? That’s up to you; you can get “Digging the Grave” for free at our bandcamp page.

• This month marks the 70th anniversary of the Battle of Midway. This battle was the turning point in the Pacific War. In recognition of this historic event, we have marked down our Sounds of the Pacific War collection 33%.

• Our new RPG sound product is Zombie Apocalypse: Farmhouse Siege: Two 3-minute scenes depicting a horde of the undead attempting to break into a small house. In the first track (“Stalemate”), they don’t break in; in the second (“Break-in”), they burst in during the final minute of the scene. We’ve included a separate one-minute scene of just that terrifying final minute as well, if you just want to jump straight to the devastation. “Stalemate” and “Break-in” can also be purchased separately.

• Our Free Sound this month is Zombie Voices, a moaning, groaning, wailing group of the reanimated dead.

We’ve just released our first film soundtrack! The music for the never-produced ’80s horror film “Ghost in the Graveyard” is now available for download from Toxicbag.com and DrivethruRPG.com.